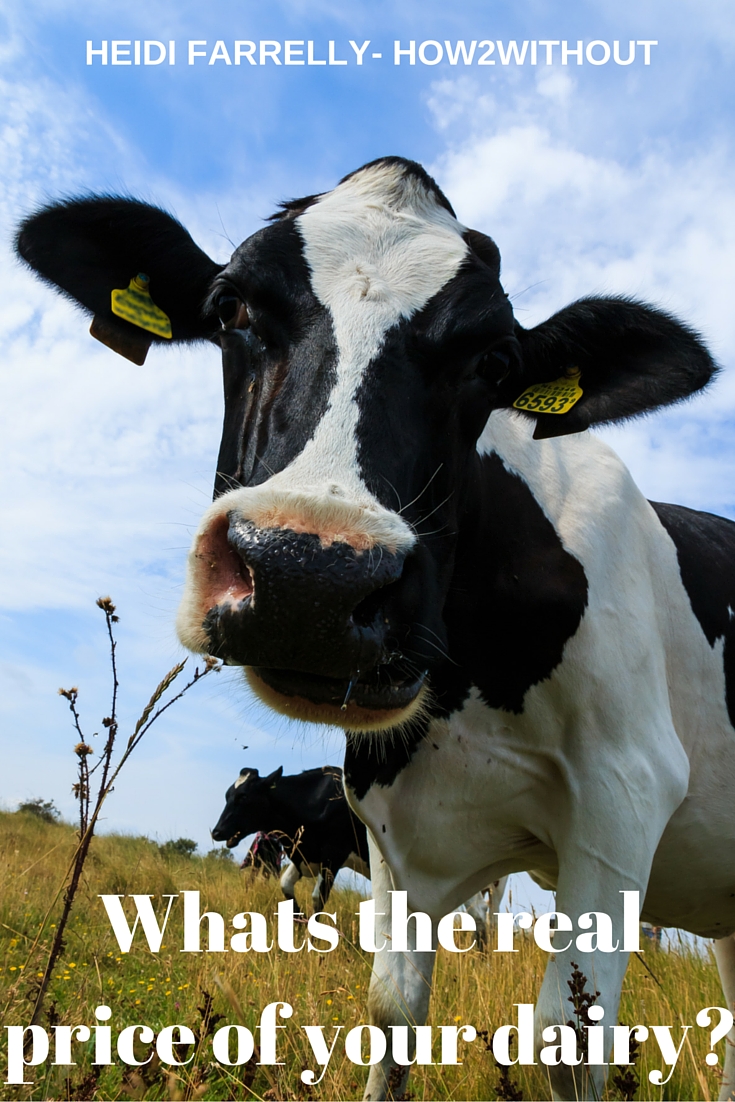 If you haven’t heard about the milk crisis affecting Aussie farmers, then clearly you’ve been living under a rock somewhere. It has turned into a media frenzy, and for good reason. But is all this attention actually changing anything?

As you know, budgeting is something I feel pretty strongly about! I never pay more for anything than I need to. However, this week I paid extra for locally produced milk, and I will be doing so until Fonterra and Murray Goulburn reassess their decision to lower the price paid per kilo on their farmers milk solids.

The fact that such massive companies can retrospectively alter the wage of their suppliers is something I think every Australian should be rallying against. Imagine if your boss came up to you today and said “hey mate, I can’t actually afford to pay you what I promised, so I am reducing your pay and backdating that decrease to July 2015”. How would you react? And where would you find that money?

This is the situation that our farmers are finding themselves in today. And it is going to change the face of Australia. Sure, it might not affect you now, but what happens when those farmers, give up, go out of business, and stop producing the milk you drink every day? Farmers are some of Australia’s most important people, and also some of the most forgotten. They are vital to not only Australia’s economy but the abundance of fresh produce that we enjoy as a nation.

It will cost you only a few dollars extra a week to boycott Homebrand milks and to buy Australian dairy farmers branded milk products. Don’t forget it’s not just milk either but cheese, butter and cream.

Get behind our Aussie farmers and let them know that they are not alone, that we will fight for them, and that everyday lives are more important than a company’s bottom line.